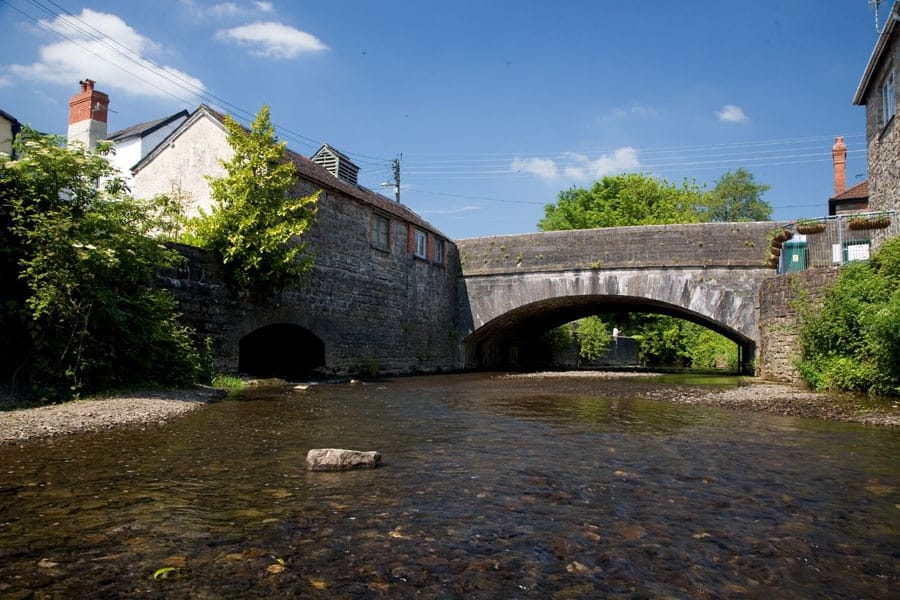 Congratulations to all Spinners who rode yesterday in arctic conditions. John’s Garmin logged 0.1C on the Brendon Hills at 10am.

Particular mention must go to the Dustman Dave Demon Hilly Audax riders, Steve Triner and Craig Boyd who clocked up 70+miles with some ferocious climbing over Exmoor – 8200ft in total. Steve had a great ride, well up with the sharp end, but then he’s already clocked up over 3000 miles this year!

Also braving the Exmoor wind, on the Exmoor Beauty (71 miles and 5,500ft of climb) were Adrian Buckley, Sherrie Hair and John Burgess (who would have preferred to be at home in his slippers). How on earth did Adrian manage 17.4 mph on that route in that weather? It was Sherrie’s first Sportive, her longest ever ride and she said she was nowhere near bike-fit, yet she battled the cold, the wind and the climbs at a 14.3mph average and is on the ladies’ leader board for one of the climbs. A great debut – how well can she go when fully fit?

The Dustman Dave Audax took Marcus and Rachael Mattocks out onto the Somerset levels for a 70+ mile ride, but it was just as cold and windy as the moor and with enough climb to test the legs. Rachael came back with a couple of Strava cups and they both racked up an impressive number of PR segments.

Meanwhile, young Jack Dallyn had his first race without incident, riding the Brentor 45 mile race at an impressive 22.1mph and coming 17th. Jack is a Cat 4 rider and was competing against older Cat 3 riders. He says, “Happy with that after being ill this week. But cramped on last climb meaning I lost a few positions and couldn’t contest the sprint.”

Kudos also to Marcus Durrant and Suzanne Spiller who both ran the Honiton Hippo in under an hour, including lots of freezing cold water to wade through.

Nine other members were also out on their bikes, including Steve Driscoll, Liz Polley and Kevin Goss ignoring the wind and cold to do a 60 mile loop out to Bampton.